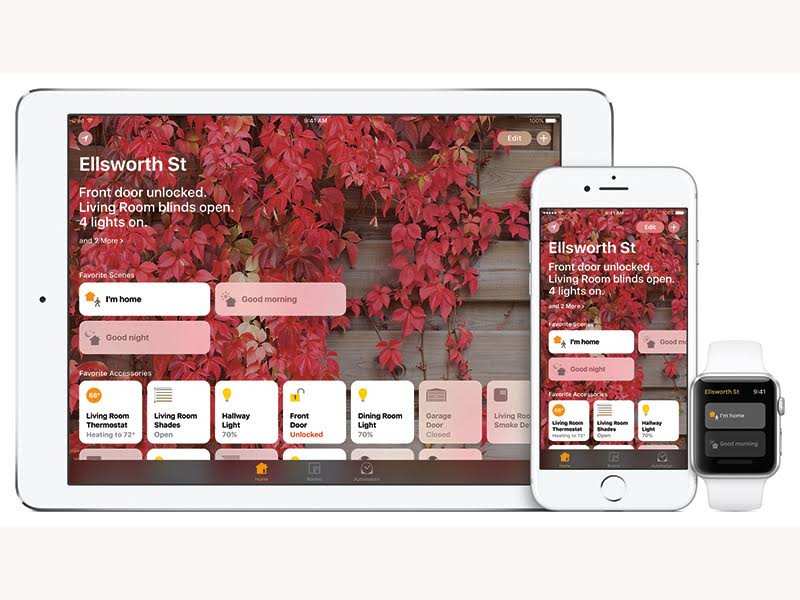 iOS 10: Ten new features your iPhones, iPads are set to get

Here are the ten biggest features that the brand new iOS 10 will bring to your iPhones and iPads: 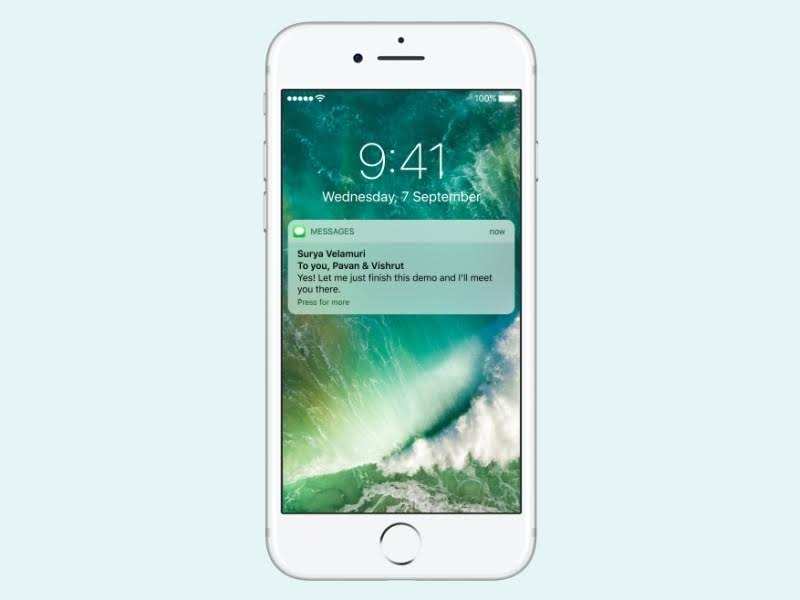 iOS 10 comes with a redesigned lockscreen. The OS is now capable of waking up the iPhone the moment you pick it up. Lockscreen notifications have been refined as well, and no longer darken and blur the entire lockscreen . In addition, notifications are now interactive, with real-time updates (for supported apps) and direct replies.
Control Center has been redesigned as well, and now has a dedicated music widget that can be accessed by swiping to the side. In addition, iOS 10 includes improved 3D Touch functionality for a whole bunch of system (and third party) apps. You can simply use 3D Touch to preview app content (e.g. unread email, and who they are from) without opening them. 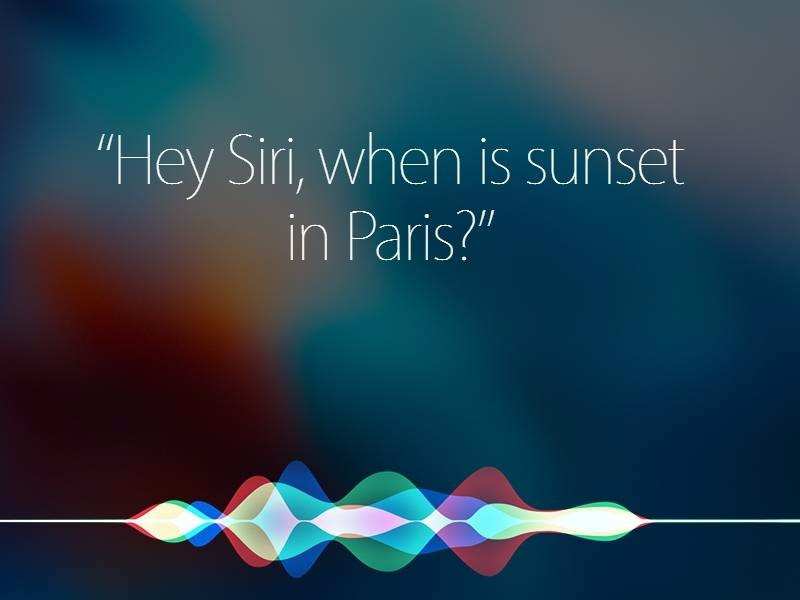 A big feature of iOS 10 is that Siri’s API has been opened up to developers, thus making it possible to integrate the voice assistant’s functionality into third party apps. Siri can now be used to send text messages via Slack, initiate Skype and Vonage voice calls, authenticate transactions. 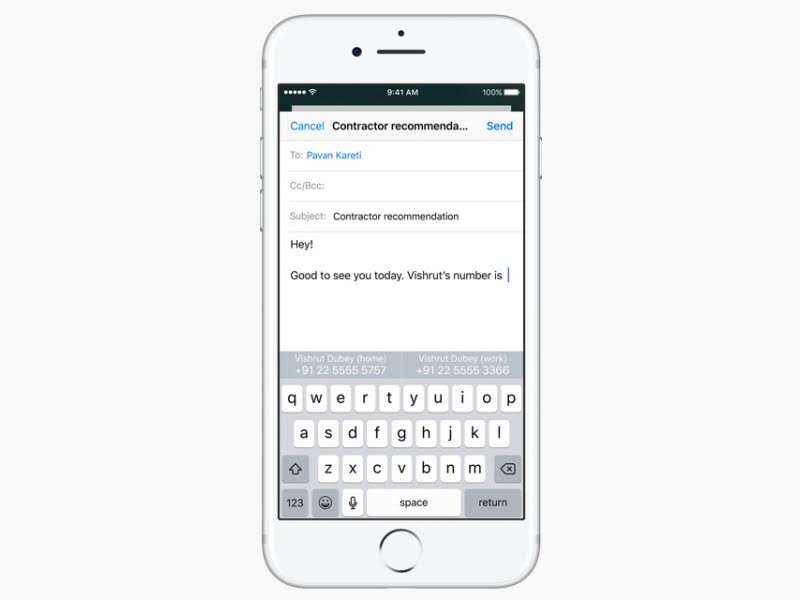 That’s not it. iOS 10 also includes a smarter virtual keyboard . The keyboard can now give intelligent suggestions, and can get help from Siri too. The voice assistant can access current location, schedule automatic reminders, check your calendar, and now supports multilingual typing without needing to switch keyboard. 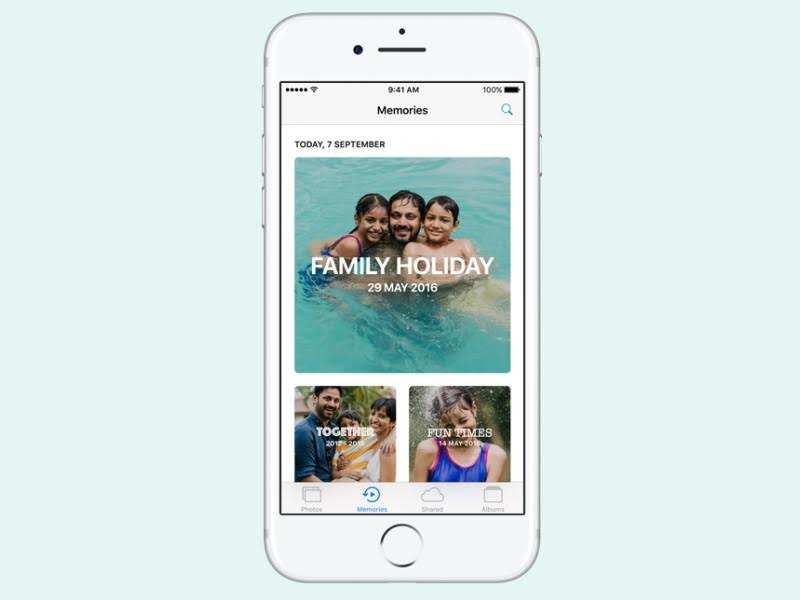 The new iOS brings notable improvements to the Photos app. It is now powered by advanced machine learning technology for enhanced facial recognition. And not just that, the deep learning technology can now be used to sense objects, both living and non-living (e.g. animals, landscapes) in photos too. Other than that, photos app now has a new tab – Memories. This feature automatically categorizes related photos (e.g. those of a holiday, having family members) and presents them in an intuitively arranged layout.
Other than that, the feature smartly arranges the photos in a collection into playable movies – basically an animated slideshow with background music. You can also trim the length of the movies, change the mood, and share them with your friends. 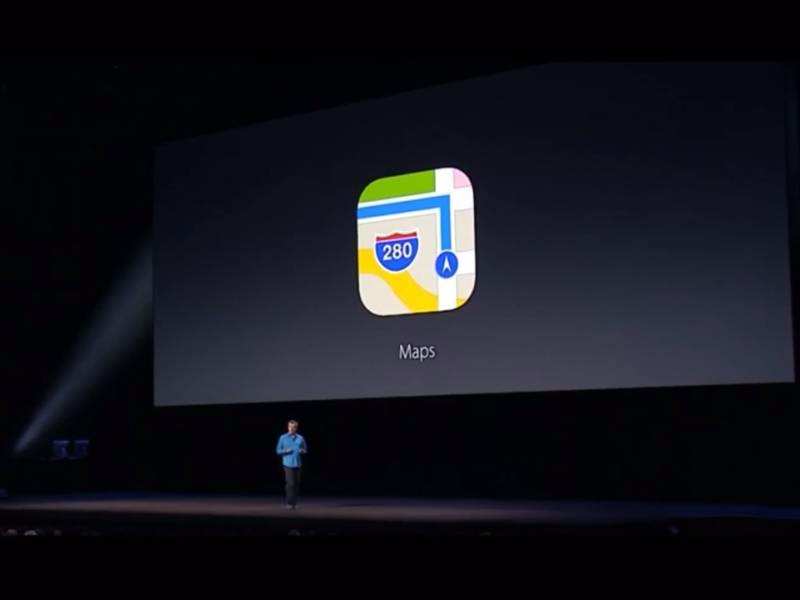 Apple Maps have been redesigned, and come with new features. You can slide up from the bottom of the iOS device’s screen, and get suggestions about everything from nearby restaurants to traffic updates. Turn-by-turn navigation UI has been improved, and can be zoomed in/out to find out what lies ahead. Apple Maps have been opened up to developers, who will be able to create extensions . Thanks to multiple extensions, you can book rides, confirm dining reservations and a lot more, without leaving Maps. Apple’s Music app has been overhauled from the ground-up. The app has a new design, and in addition to standard sections (e.g. Playlists, Artists) includes a ‘Downloaded Music’ section. Not just that, the new app can also show song lyrics.
The new Apple Music app has another new sub-section – For You. It suggests you curated daily playlists, The ‘Connect’ section lets you get updates from artists you follow.
The ‘Browse’ sub-section. It can be used to browse for artists, check their top-charting songs, and more. The app also includes better functionality to listen to radio stations. Last fall, Apple introduced its News app that lets users read news from a variety of publishers. And iOS 10 comes with a redesigned News app that automatically curates stories into easy to access sections. The app can also serve breaking news updates. 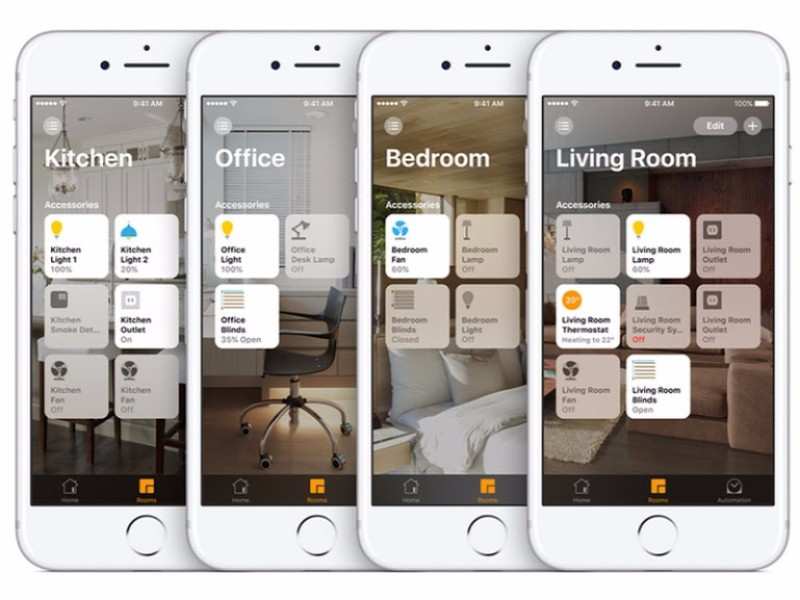 iOS 10 expands the HomeKit framework with a new app called ‘Home’. The app includes a personalized experience, and shows all your connected smart devices, which can be controlled right from the app. You can dim brightness, issue Siri voice commands (e.g. good morning) to automatically turn on/off lights. The app can be controlled via Apple Watch as well. 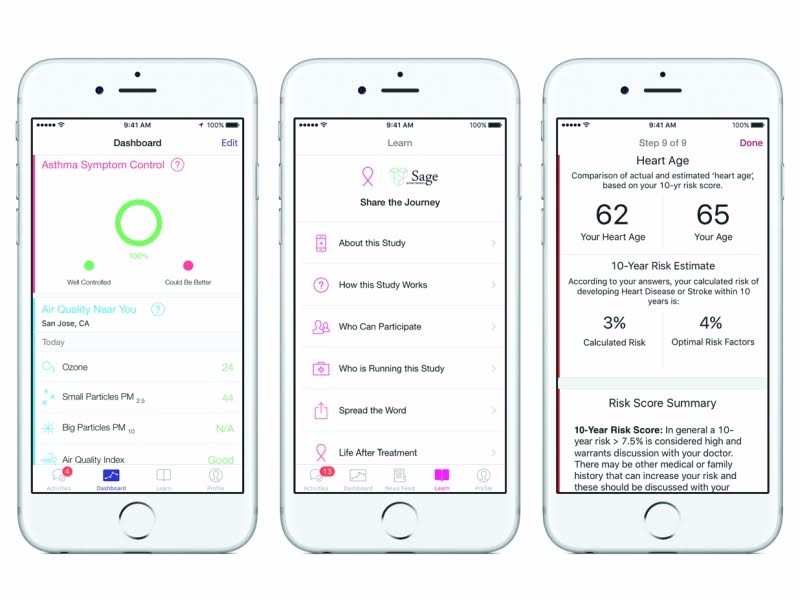 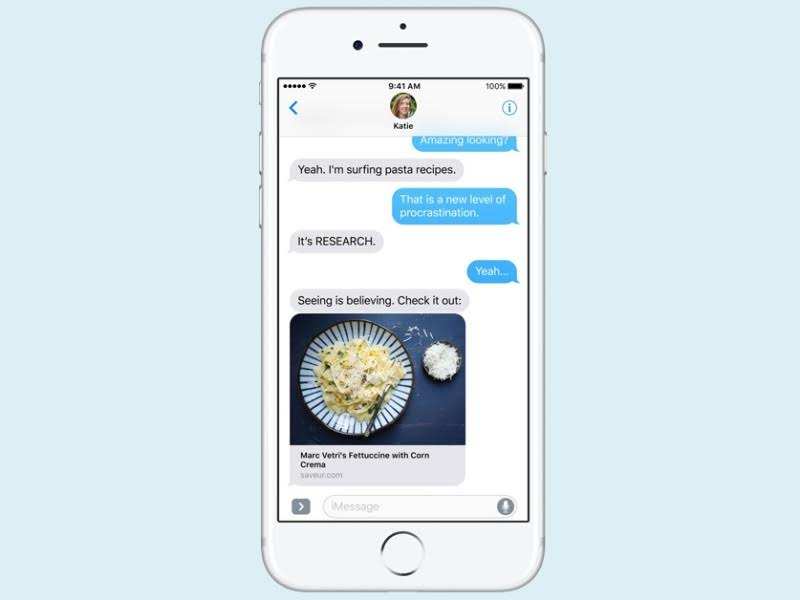 Lastly, the messaging app now supports rich hyperlinks with previews. Shared videos can be played right inside the app as well. Other features include emoji predictions, animated text bubbles and quick replies. There are also full-screen effects. As part of iOS 10, Apple has opened up its iMessage app to developers. This would make possible to create animated stickers and GIFs , integrate Apple Pay and more.
The developer preview of iOS 10 will be available to developers, starting today. Are you excited about the new iOS 10? Let us know in the comments below. Other features include editable Live Photos, Split View in Safari on iPad.

I am INZAMAM ISLAM, from Murshidabad, West Bengal. I love to play cricket and I am a professional Nurse. I love to update the news on kwicknews. And I am also interested in online surveillance.

Earth Hour: Rohit Sharma wants citizens to do their bit for the planet | Cricket News

Hina Khan talks fondly of Rashami Desai: ‘We never call each other but have this invisible bond’ – tv